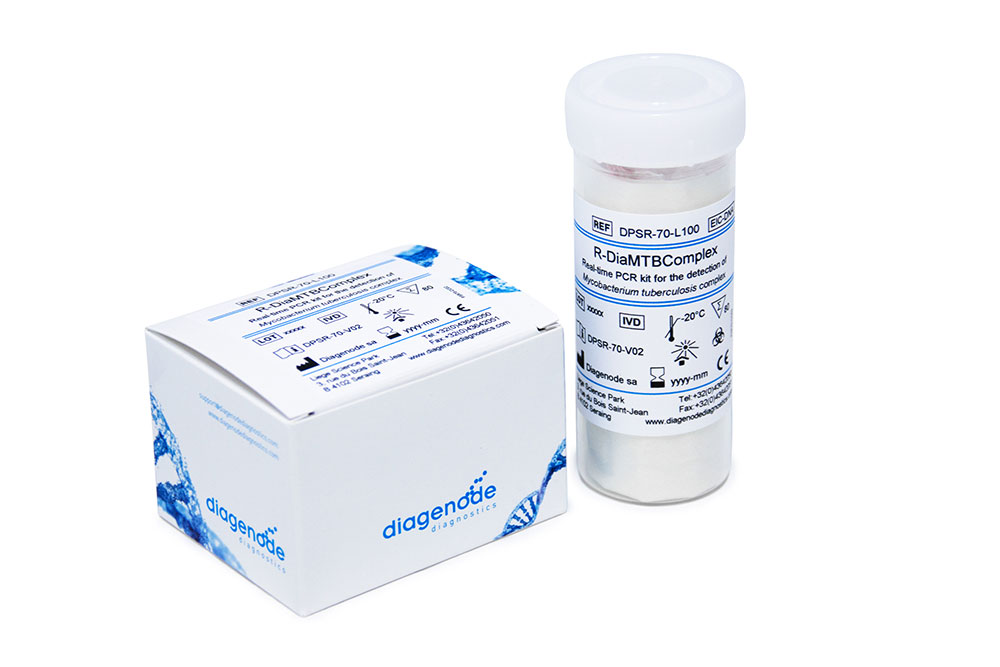 The European Regional Development Fund and Wallonia are investing in your future.

Nice to see you again!